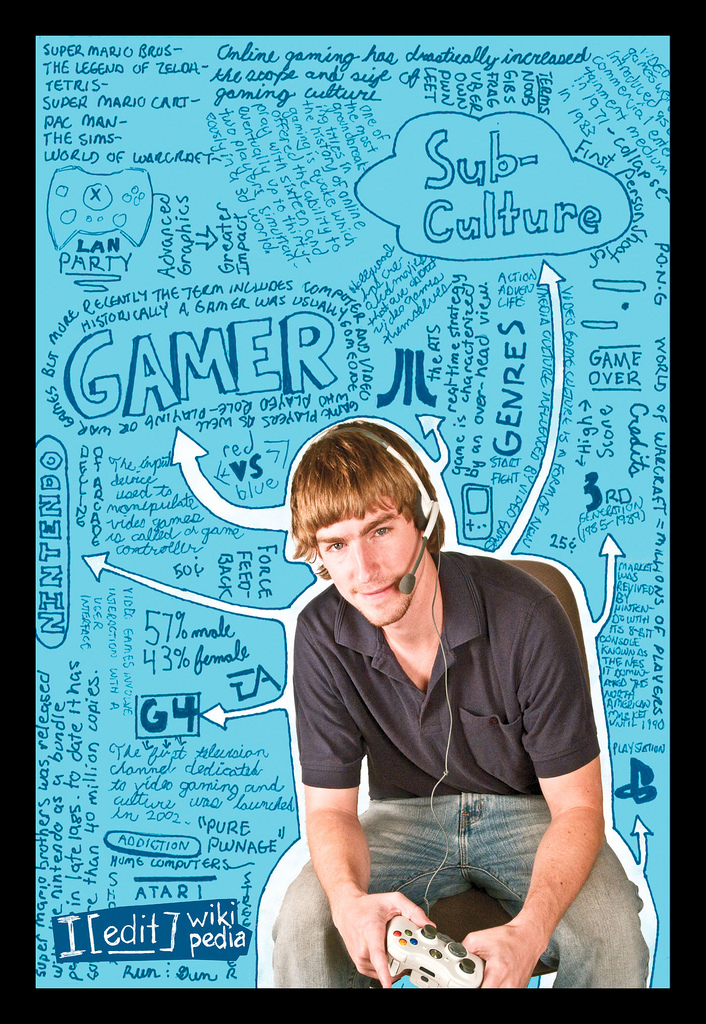 Wikipedia is the world’s famous online encyclopedia and has over the years, built reputation as the most reliable source of information available on the internet.

However, there are still so many people who don’t believe in Wikipedia’s credibility (I was one of them), mainly because the information can be updated by any user.

However amidst all those credibility issues, if there’s one thing you don’t have to worry about, is the fact that Wikipedia is not biased.

The founder Jimmy Wales believes that information should be human right so he works hard to keep Wikipedia unbiased in a number of ways:

Any website would gladly accept advertisements because companies would pay thousands if not millions for their programs to get advertised.

However Wikipedia threw all that chance away by not accepting any ad offers to keep its image clean and build more trust with the users all over the World.

Sometimes they may request some donations to keep the site running which although shows that they aren’t as rich as they seem, it also lets us know how humble they are.

If you don’t believe that they are unbiased, I don’t know what will.

Government in all countries are famous for manipulating the people for political reasons.

For example, did you know that Wikipedia is banned in China?

If Wikipedia is honest and unbiased, why does the government ban it?

That’s because in China, the government is trying to hide its mistakes like a previous massacre that happened and Wikipedia didn’t want to remove it because they believe the people deserve to know instead of being brainwashed.

China’s government didn’t like this so they took the initiative to block Wikipedia but in my personal opinion though, is of no use because there are always ways to get by filters.

3) You can’t change anything posted there

Some people especially politicians would like to alter information regarding them to give them a better image.

Sure it IS great and all if you “happen” to find yourself in Wikipedia as the Prime Minister’s trusted assistant but it is also fairly unethical and Wikipedia doesn’t like that.

So if anything is already posted in Wikipedia, you can’t change it ever and it will remain there forever for everyone who wants to know the truth and that’s one of the main reasons why I personally find it really trustworthy.

Why are people doubting Wikipedia?

Sure Wikipedia tries hard to keep itself clean for people but as much effort as they put in, a lot of people still doubt its credibility.

Even if you do trust it, have you ever though as to why many others have trouble trusting?

That’s because one weakness Wikipedia has is the fact that any users can just simply add information to contribute to it.

But although a lot of people are making a big fuss about it, Wikipedia has a way to keep its standards which is making it compulsory for sources to be linked to the article made so in case of disbelief, you can always click on the link and see for yourself if the information is true or not.

Nothing is perfect in this World and so is Wikipedia but if you are ever in need of a reliable source of information, you know that there is no better source to go to.

For more news and tips on from the online business world, check out my review of Wealthy Affiliate here.

Also, if you do have a certain experience regarding the use of Wikipedia, do share below and I’ll be more than happy to reply.