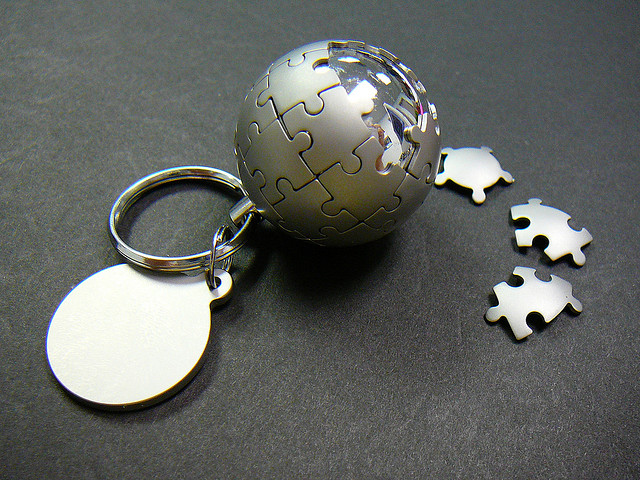 Wikipedia is the most popular online encyclopedia in the World but still, there are others who doubt its credibility.

This is mainly due to the fact that it is an organization whereby the facts can be written and submitted by the users themselves but certain people just simply have this perception that the users will become evil and write untrue facts.

Wikipedia is regulated very tightly whereby if one person writes something and submit, the article will have to go through many filters to make sure that the fact is true.

If Wikipedia tells the truth, then why are some people against it?

Generally, people are afraid of the truth being spilled out.

Some people or organizations reach huge success through bad ways and they wouldn’t want anyone to find out their secrets.

For example, did you know that China bans Wikipedia?

Wikipedia has always been known for its truth and often times due to political reasons, certain truths are not to be spoken of.

Wikipedia had an article about a protest that would make the government look bad and they didn’t like that.

Because of that, China imposed many laws and regulations for Wikipedia to follow and they even wanted to change some facts about China there.

This goes against Wikipedia’s stand because they believe that information should be human right and they would rather have no Wikipedia than having it changed just to make the Chinese government happy.

After that incident, Wikipedia developed reputation for being the world’s most reliable and honest online encyclopedia ever.

Facts you didn’t know about Wikipedia

To reach where it is today, Wikipedia’s journey takes up a lot of commitment.

They have their own standings that not many people know of which most probably would help convince you that Wikipedia is as good as they say:

1) They don’t let the government interfere

Like all powerful and huge potential organizations, the government will start to take interest to take matters into their own hands.

But what’s great about Wikipedia is that no matter how much the sum of money offered by the government, they will not take it because they want to keep their database corruption-free.

This is perhaps one of the most powerful reasons as to why people decide to put their trust in Wikipedia when it comes to information.

As part of their efforts to keep their database unbiased, Wikipedia doesn’t accept advertisements from companies, even though those ads have nothing to do with the information.

Online businesses often like to use ads on other popular websites in order to direct visitors who click on that to their own websites.

No matter how many million dollars Wikipedia is wasting, they keep have that faith that being corruption-free and unbiased, people will help them out when they need them most.

3) You can’t change anything in Wikipedia

You read it right, you can’t change anything that’s already been added to the Wikipedia archives.

This is actually a very good decision because it shows how trustworthy the resources and information are.

If you found out that the history keeps changing, would you feel like the information is biased?

You can add new information however, but still it remains adamant to them that information stored is considered history therefore it cannot be changed.

Wikipedia is a very reliable source of information despite the fact that information can be added by any user.

However, Wikipedia is a huge organization so of course they will take huge precautionary steps in order to keep their information unbiased.

So if you ever want to get reliable information on a particular subject, you know that you can trust Wikipedia.