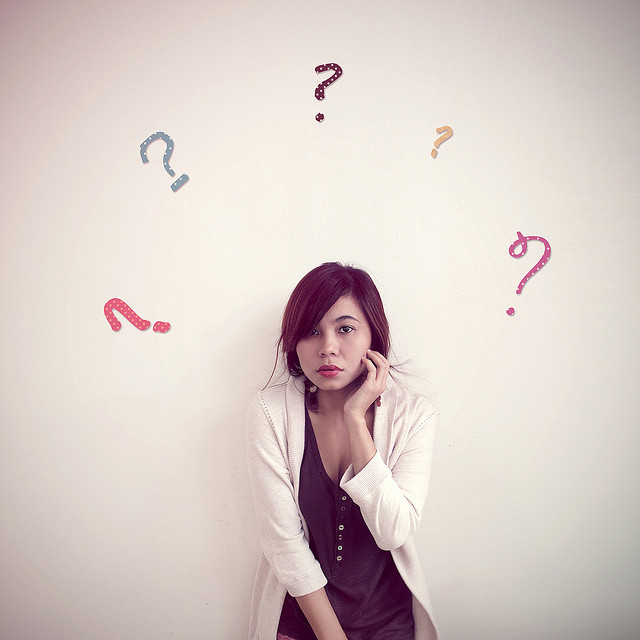 When someone takes picture of himself wearing a suit, he will use the hashtag #SuitAndTie.

Sometimes, some people go so far by using #funeral or #dead at his or her relatives’ funerals.

But amidst all those hashtags, not everyone understood them.

Trust me when I first saw them, I would ask questions like where do they come from? Or why are they so famous, even HOW did it get famous?

Here’s my explanation in a nutshell…

The use of hashtags

Just to be clear, hashtags are those hash symbols “#” that we usually use before every word.

But you don’t use it on every word though, that would look ridiculous.

For example, if you are posting “My wife is having a pointless argument with me”, then your hashtag afterwards would be something like #Breakup.

It’s a very fun way to make your posts look interesting and more visible so you should totally go ahead and #try.

How Hashtags start to get popular

I’m sure you’re just dying to know this.

Like many great discoveries, hashtags became popular through an accident.

The hashtag has already been around for a while but nobody used it because nobody knew it exists as it has never been used.

One day, a person named Cris Messina tweeted “how do you feel about using # (pound) for groups. As in #barcamp [msg]?” and to his surprise (mine as well), it got popular as more and more people started using hashtags.

I have no idea what that tweet means but it got so famous that the founder of Twitter himself noticed that enough to thank Chris.

The power of hashtag

Today, hashtags are so popular that even companies use them to promote their events.

If you recall, some events especially those that come out in television would ask you to hashtag their event in order to qualify to win something.

For example, if a person posts “I love #KFC” and another posts “I hate #KFC”, you can see all of those posts even though you don’t even know the people, JUST by typing that hashtag word through the search bar.

Plus if you see about 10 of your friends hashtagging the exact same thing like #BurningPants, wouldn’t you be curious enough as to search that hashtag as well?

And that ladies and gentlemen, is the reason why companies love hashtags for businesses.

Hashtags are really fun to use because not only is it useful, you can also use it for marketing to promote certain things you need reaching out to like your products, your event or even you website.

For more information on using social media for business, do check out my review of Wealthy Affiliate here.

Also as usual, do share your experiences regarding hashtags down below, I would be more than happy to hear them out!