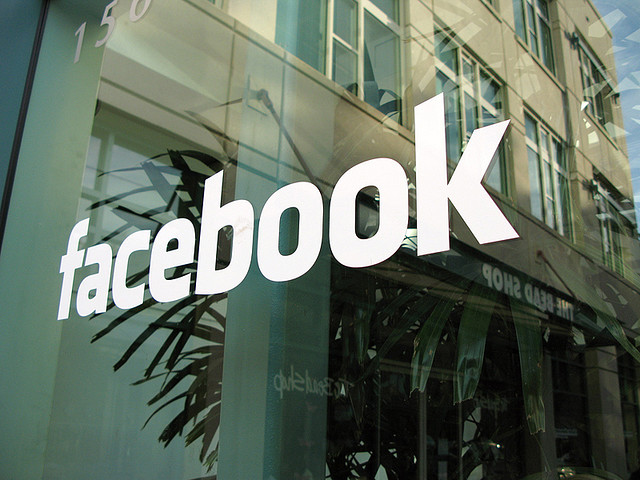 Sometimes we just have that annoying friend in Facebook that we really don’t like and would then make us wonder, how do I shut him up?

Or her for that matter.

Simple, by simply unfriending that person of course!

But for some people (even me), sometimes we do not like that person to be notified when we unfriend him because we don’t want him to think we are a bad person.

BUT don’t worry because if you unfriend someone, he will NOT know.

That person can just add you back whenever he wants though.

Difference between unfriending and blocking

When you unfriend someone, Facebook will not notify him because it’s childish to tell a person “I don’t want to be friends”.

Imagine how silly it would be if Facebook becomes the middle person and notifies that person “Hey, Simon does want to be friends with you”.

Because of that, Facebook values the old fashion way to unfriend someone – by ignoring that person.

However when you do that, the person can always add you back if he notices so the best way to completely make yourself disappear from his life (Or make him disappear from your life) is by blocking.

When you block someone, that person can never find you in search bars, nor can he even chat with you or look at your posts.

In other words, you just literally went ninja and disappeared from his Facebook without him knowing.

Not many people do this but this is perfect if you get really annoyed with a bully or stalker. 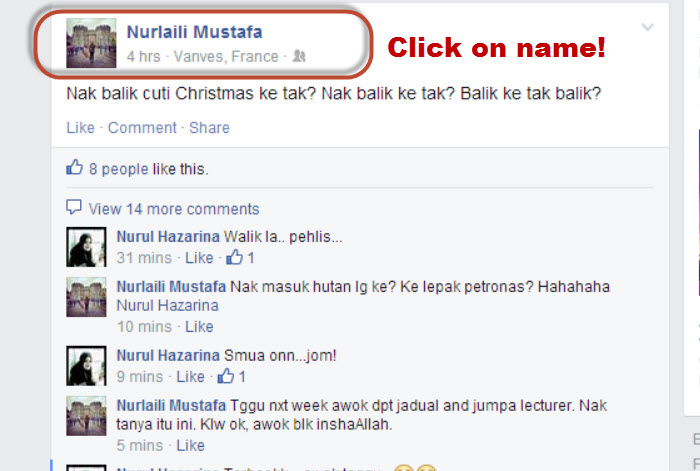 1) Click on the person’s name, his will lead you to his or her profile.

2) From the friends tab, hover your mouse there and you will get a drop-down with choices. Just click on “Unfriend” and voilà you’re done!

Why would you unfriend someone?

Some people have no problems at all with life so they might wonder why is it that certain people like me and you would want to unfriend someone.

Some Facebook users would keep their friends in Facebook even no matter how annoying they can be because they are too scared or just lazy.

Don’t you just hate it when every time you open up your Facebook, some nut would post “We must burn Iraq citizens!” or “McDonalds should give the people of Vietnam money and women!”?

I particularly hate those political supporters who would everyday post political things on Facebook as it gets really annoying sometimes (most of the time) so after unfriending that person, there is much peace in my Facebook feed.

Cyber bullies are growing more and more in numbers today, especially at the young age era like school children and college students.

These cyber bullies like to disturb others because they have nothing better to do in life and really, that’s just about all their small brains can think of for fun.

But by unfriending bullies, we can at least give him a signal that people don’t like them which would maybe make them realize their evil deeds.

Sometimes when I’m free I like to scroll down my Facebook news feed and see new things from various pages or friends.

But often times, there will be people who like to post nonsense stuff that will pollute my precious News Feed so because I am an obsessive compulsive person, that really grinds my gears.

So in order to make my News Feed clean and interesting like that of a magazine’s, I unfriend some users who I’m not very close with so I can enjoy my Facebook in peace.

Facebook is a private thing for you which means that you have a right to do anything you want with it so if someone bothers that right, you should always take charge and keep your Facebook clean by clicking on that unfriend button.

Social Media Tips
3 comments to “If You Unfriend Someone on Facebook, Do They Know?”