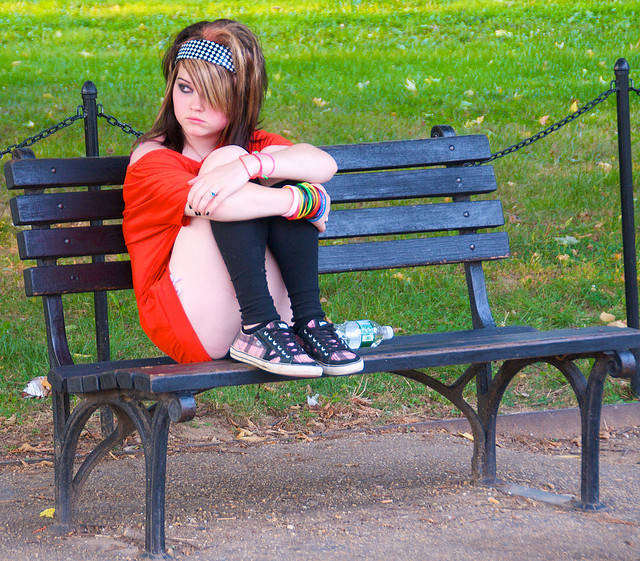 As many of us know, China is a communist country and is very secretive about many things.

They know they are the next biggest thing the World has ever seen in business because it’s a fact that Chinese are very good in business.

Twitter has been blocked in China since 2009 and the reason is simple – people are afraid of what they cannot understand.

In China’s case, the government is afraid that it cannot monitor what information goes in and what goes out if they allow the use Twitter in the hands on the users.

It may be a bit hard for us to understand but always remember Asian beliefs are different than ours, well at least their government’s believes.

Although it is hard to imagine our lives without Twitter (Most of us Tweet almost every day), there are some certain benefits to not having Twiter:

When it comes to business, those with great ideas have the upper hand.

By offering something that no other companies offer, we can get an advantage in the market.

Since Twitter is banned in China, the Chinese are having great alternative ideas for a social media to replace Twitter.

Although that Chinese social media won’t be able to capture the global market, it can however get the Chinese market and I would say that is more than enough to make you millions if not billions.

2) You learn to appreciate your surroundings

The best thing about being human is that we are able to adapt.

Muslims and Jews cannot eat pork but they are okay with that and they strive, I mean look at their striving business and their various array food they’re amazing!

Indians cannot eat beef because they worship cows but as many of us, they strive create finer things in life that we all tend love such as their famous curry.

Vegetarians can’t eat any meat but because of them, we have an industry of vegetarian dishes which is even more delicious than meat that would make all us meat lovers want to become vegetarian.

So without Twitter, the Chinese (or even us) could strive under that pressure and learn to appreciate what other things you have in life and as second nature, strive with many ideas to appreciate life.

When I first created Facebook, I was so distracted that I spent almost 3 hours a day in total looking at Facebook every now and then.

It was so distracting because you just had that urge to open up your account.

I spend about 2 hours minimum every day until I totally regret that and promised myself to only give myself half an hour on social media per day because I was waiting too much time on pointless things.

So, not having Twitter would be a great start on reducing distractions in life so that you’ll have more time to focus on others like studying or practicing your piano lessons.

Twitter getting banned in China is not necessarily a bad thing though many of us think so.

Most Chinese have a typical Asian upbringing with business and studies in their minds so if they themselves do not worry much, why should we?

For more information on social media news and tips, check out my review of Wealthy Affiliate here.