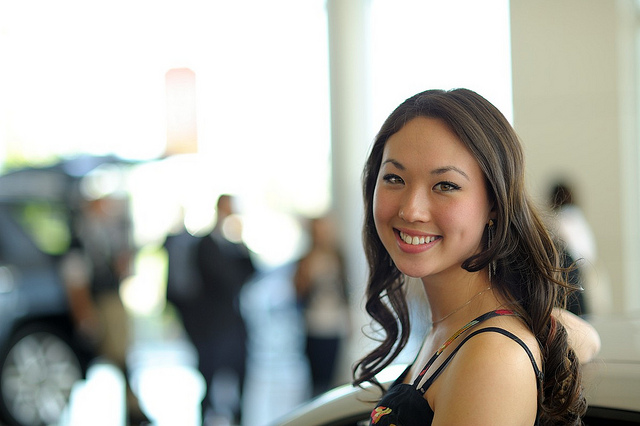 China has a reputation of blocking many western companies and one of the famous ones includes YouTube.

But as many big decisions made over the years, YouTube’s ban of course comes with a reason as to why China does it.

To understand the reasons clearer, let’s have a closer look at…

The reason behind China’s blocking is always due to political reasons.

Knowing that, it’s no surprise that YouTube is next on the list too because it is after all the second most visited site in the World after Google.

Sure social media plays a role in spreading information everywhere but the source that everyone uses that affect people the most is through video and that means, through YouTube.

YouTube has been banned a few times but the most prominent one was in 2008 during the riot for the independence of China.

The Chinese government didn’t want its bad image spread everywhere so they did the easiest approach they find doable at that time (Until now) – blocking YouTube.

Of course the people of China didn’t like that which caused them to do even more protests which opens up an opportunity for the western countries to get in through BBC and CNN.

China then blocked all of those, including the US’s news media such as New Straits Times and their reason for that is because they believe that if the western world gets their hands on China’s social media, it would be a chance for them to destabilize the country as how they did to the Middle Eastern countries.

The locals can get through the barrier anytime they want

In a lot of movies, you can see how Asian parents will scold their children if they score less than an A for exams, those are all true.

Coming from Malaysia, I have a lot of Asian friends and a number of them comes from China.

Whenever they go back to China, they will always find ways to get in touch with me even though China blocks most of the communications there.

Despite the Great Firewall of China, the locals there are even cleverer than the government thought because they can get through the filter anytime they want!

So whenever I want to chat with my friends over there, we often chat through Facebook and Whatsapp even though the filters are still there.

Sometimes though, I wonder myself how they do that.

China has the second biggest economy after the USA and it’s predicted that China will be the number one biggest economy in the world in a few years’ time so don’t worry too much about the people’s right there because really, they can actually find ways to get through the government when they have a reason to.

For more news and tips from the online World, check out my review of Wealthy Affiliate here.