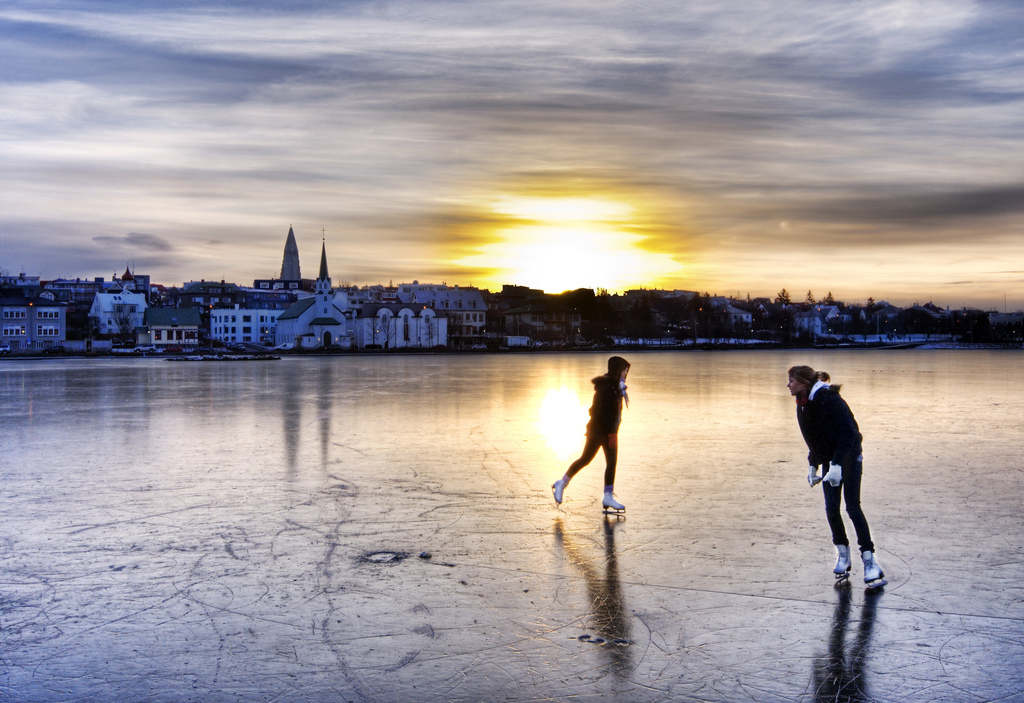 Life is short and every day, we spend more time doing nothing than the amount of time we actually do something.

Which in overall constitutes to about 18 hours of our time NOT being productive and by productive, I mean having the time to actually do something for yourself.

Here’s 3 simple steps that you can take in order to maximize time for yourself:

1)   Plan your day the night before

Why the night before and not on the day itself you ask?

It’s because you want to start being productive the moment you wake up!

If you don’t plan your day ahead, you’ll wake up with no drive and you’ll waste a few hours walking around the house or watching TV the first thing when you wake up.

But if you plan ahead, you’ll wake up with a drive to achieve a LOT more things than you ever knew you could.

You could finish reading books, finish studying and EVEN have time to play video games!

This is a lifestyle a lot of successful people do in order to maximize their productivity so if they can do it, there’s no harm in trying this for ourselves.

The first time I did this, my sister thought that I have mental problems because mostly, only school children sleep at 12 and wake up early morning.

Even college students sleep late and wake up late!

But if there’s one thing I learned from my biology class, the human body works best if you wake up early morning.

Our body and brain is so accustomed to waking up early that you’ll never know how much energy and how clear you will think if you do!

Sure enjoying life is important but as you grow older, you’ll start to realize more important things in life which makes you prioritize yourself more.

Occasional enjoyment is alright but over doing it will damage your productivity in the long run.

Do you know that most successful entrepreneurs work out in the morning?

According to research (my biology class), working out early morning the moment you wake up will surprisingly give you an additional boost of energy to last you throughout the day.

I’ve never actually bothered about this but after seeing how successful people like Richard Branson and Warren Buffet working out early morning too, I decided to try out of inspiration.

After all, like someone wise told me before – “If you want to be successful, follow in the footsteps on those who has already been there.”

Waking up early morning to exercise as the most difficult thing to do because I can’t even wake up let alone exercise!

But after trying it out little by little, I began to notice the sudden burst of energy that I get so working out does have its benefits in the morning.

Which is also why yoga and Chinese Tai-Chi practitioners often appear and practice in the morning as well (Swordsmen too).

You don’t have to work out like crazy though, 10-15 minutes should be more than enough.

There are many things that you can do to make the best out of your day but every famous book and research will tell you these 3 core principals – Planning you day, Waking up early, and doing a short work-out to help give you the kick you need for the day.

For information on creating a successful business, check out my review of Wealthy Affiliate here.