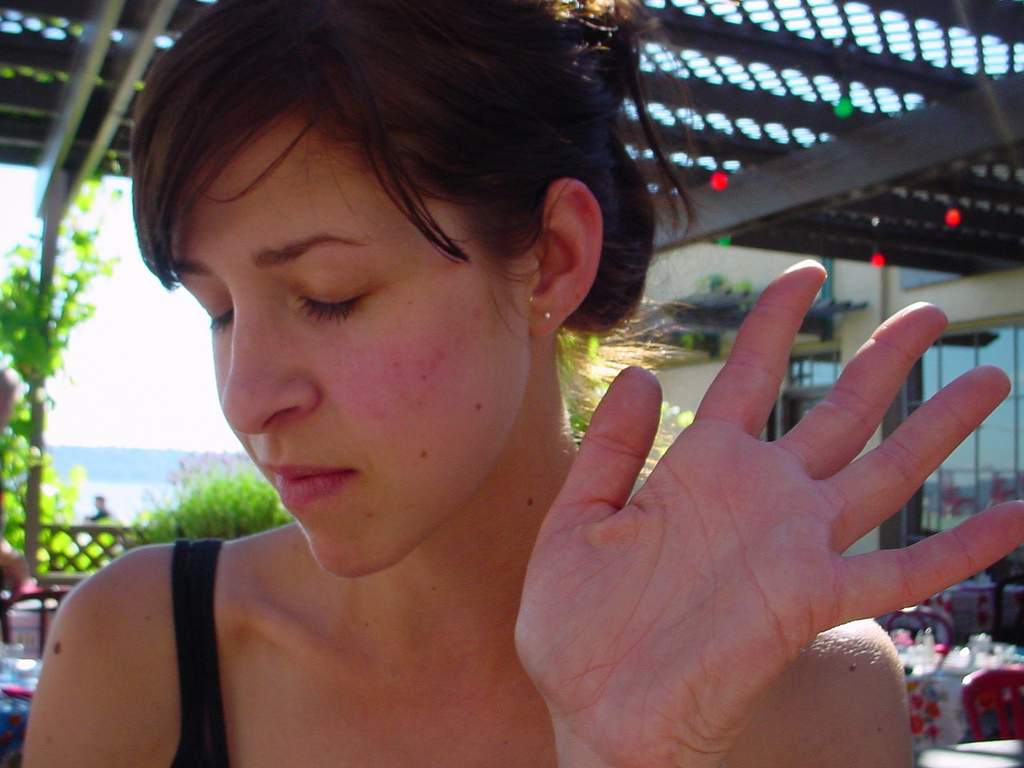 Ignoring things are not often bad because sometimes, it might save your life to do so.

Although it does sound bad (in most cases it is), the ability to ignore something might come in handy in a lot of scenarios that can significantly boost your future career.

Here’s 3 situations of when it is actually okay to start ignoring:

Perfection is the enemy of progress.

Have you ever noticed than when doing work, we normally spend a bit of time checking our work again and again just to see if it’s perfect?

Some people care so much about how their work looks like that they constantly check countless times to see if it looks nice.

Do you think your boss cares if your work is nice or not?

Sure nicety is a plus but if your progress is not up to expectations, the visuals won’t matter in the end if it’s rejected will it?

An example would be this very website that you’re looking at.

It looks nice (Looks amazing actually) but I actually spent 1 MONTH trying to find the right look which meant absolutely nothing after achieving it because I realized afterwards that however nice my website may be, it’s useless without contents.

Being too overly concerned about how perfect your work is will kill progress so it’s best to avoid being a perfectionist.

Being an optimist doesn’t necessarily mean it’s a bad thing.

They are simply people who dismiss negative thoughts and focus only on the positive ones.

There’s an excerpt from the law of attraction, “You attract what you feel” which means that if you give more thought and feeling on the negative things, that may come true.

So the next time you receive negative comments like “Your service sucks!” or “you have the most terrible food outlet in Michigan!” dismiss that and focus on the solutions instead.

Besides, why spend time feeling guilty and regret instead of spending time thinking of solutions?

3)   Ignore what other people think

Oh and almost forgot, that sentence was from the last episode of How I Met Your Mother (I’m a big fan).

Perhaps this may sound a bit selfish but sometimes, we need to stop caring if our actions please others or not because what good does it make if you’re not happy?

Maybe disappointing others all the time isn’t acceptable but when it comes to life decisions, I can’t stress enough that we NEED to think about what we want.

After all, opportunities come once in a while.

I made a mistake by not chasing after my girlfriend when she went overseas because nobody thought it was worth it and I regret not taking that action for the rest of my life because now, she’s with another man.

Another example was my decision on moving to France to pursue my dreams because I’m in love with the culture there (And the French girls).

I spent 2 years studying French and when opportunity arises for me to continue my studies there, I held back and stayed in Malaysia because my family doesn’t want me to.

So again, another life’s mistake that I regretted not doing so it is important to know that being selfish sometimes is the right thing to do.

Life is short so we can’t spend all of our time pleasing everybody but not ourselves.

For information on creating a viable business for life, check out my review of Wealthy Affiliate here.