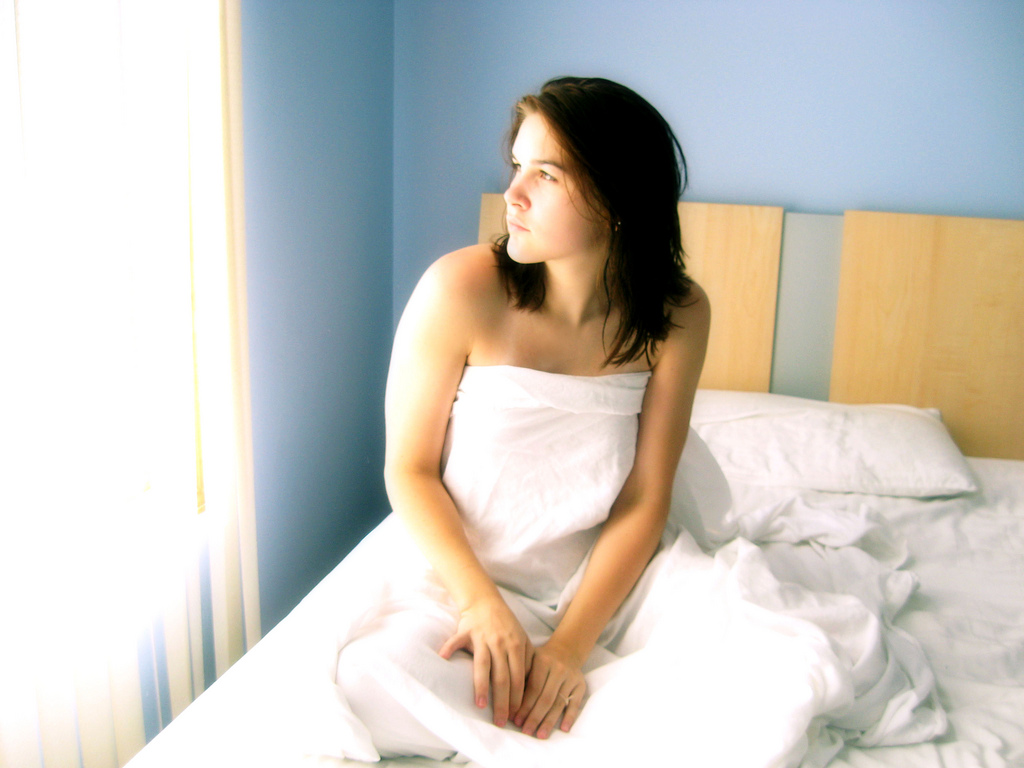 Did you know that successful people like Richard Branson, Warren Buffet, even President Obama himself wake up early every day?

Forget well known people, other busy people like Doctors and hoteliers also wake up early every day too just to continue their line of work better.

As hard as it may sound to you, waking up early actually does have a lot of benefits because if it doesn’t, nobody would want to wake up early at all don’t you think?

Here’s some well-known benefits to ponder on when waking up early:

Did you know that when you wake up early, you can feel fresh after a nice refreshing run or bath?

Our body is suited to waking up early and sleeping at night, not the other way around.

In my younger days at school, I was veeery outgoing whereby I go clubbing at night and sleep in the morning.

And when I do that, I tend to sleep a minimum of 10 hours from 6am till 4pm, sometimes until 6pm and still feel tired!

I began to feel depressed because all those days I’ve been sleeping, I woke up to hymn of the dark which means absolutely NO sunshine at all!

It’s okay for not seeing sunlight for a few days but after a while, you’ll start to feel like something’s wrong and before you know it – depression!

But after fixing my sleeping time, I realized that sleeping at night and waking up early morning is very rejuvenating and I actually have more time to spare and play games or do more work.

2)   You portray a positive image

In life, a lot of people will judge you.

Sure we all reply to that by saying “What do I care?” but as we grow older, we tend to get more responsibility than REQUIRES image.

For example, if you are a group leader and or public figure.

People will start to respect and follow your daily habits because they want to BE you but if they know you’re the type of person who sleeps 10 hours a day and do very little work, they probably won’t see any inspiration in you.

I know, I know, nobody likes breakfast even me.

But when you’re facing a tough and long day of work, breakfast is a MUST because it gives you an additional boost of energy in the morning which you will need.

My father always tell me stories that while he was working in the hospital even when they don’t have enough time, the doctors will try to find ways to eat breakfast before their next shift even if it means hiding to eat in the mortuary.

Breakfast is important and while busy people are struggling to find time to eat, we shouldn’t waste ours for a chance to have a go at breakfast.

Besides, who doesn’t like waking up to the smell of bacon, omelette and cheese in the morning?

The French have this saying “Le monde appartient à ceux qui lèvent tôt” which means that the World belongs to those who wake up early.

I completely agree to that because by waking up early, you can achieve so many things on one day compared to if you wake up late in the afternoon.

For more information on life tips for business, check out my review of Wealthy Affiliate here.