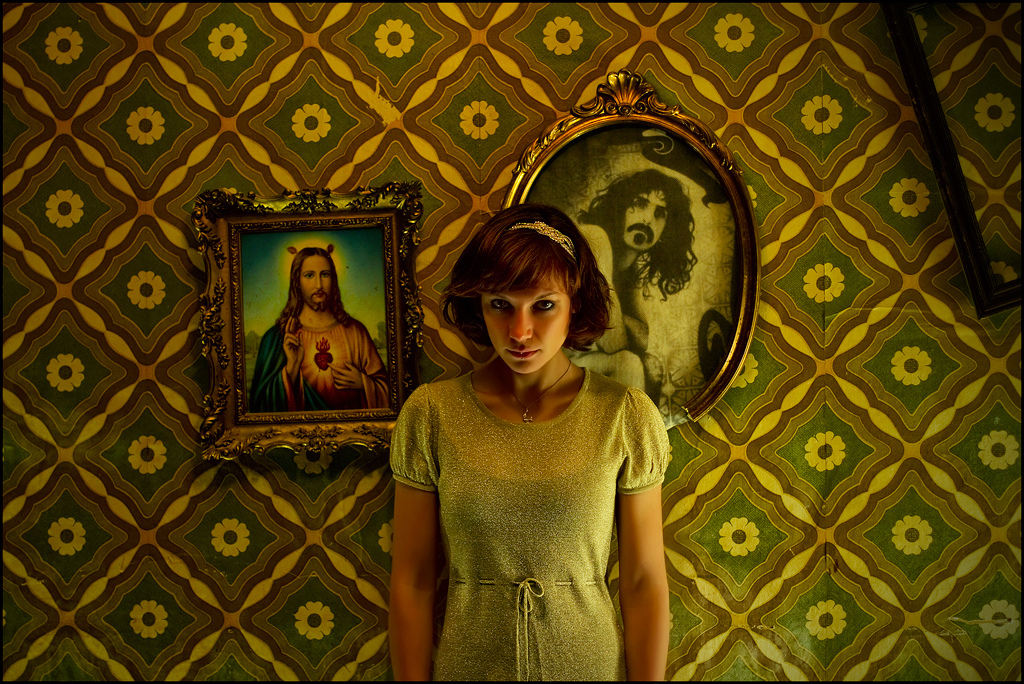 Many people shun introverts because of their lack of confidence in socializing.

But what they lack in social skills, they make up with other benefits that not many of us know of.

Here’s some of the advantages introverts have that we never knew:

1)  They have great productivity

Some of you might not notice this but when we actually go out to have meetings, to hang out, or basically to do anything that meant going outside the house we end up wasting precious time.

We get stuck in embouteillages (traffic jam in French), we get even more distracted to shop or drink when we see something new, and we sometimes ended up spending longer time due to procrastination.

Because of that, we ended up wasting hours outside and by the time we get back to some work, we have little time left to finish up a huge pile of work.

Introverts on the other hand, do not waste time going out like normal people do therefore they spend more time indoors which of course, means better productivity.

So for the employers out there, when it comes to hiring the best candidate for accounting jobs or jobs that require great productivity in a short time with few distractions, you now know that introverts are your best choice.

One thing that our society lacks today, is good people.

The younger generations today are brought up with so many problems that they don’t care about what people think of them and just do anything that they deem fit.

Don’t you get really annoyed when the moment you start talking to someone, he suddenly leaves you without a trace?

Or when someone bumps into you and spills his coke on you but didn’t even bother to say sorry?

Or when someone scratched your car when you already parked but didn’t even bother to leave you a note?

Well worry not because those won’t happen when introverts are around.

Introverts don’t really mingle with people much so whenever they meet people they interact with, they really appreciate having someone who actually wants to talk to them because believe it or not, they DO know that the society don’t really like them much.

In fact, some of my best friends are introverts because they are trustworthy and nice.

According to research, nearly 83% of people who date introverts never ended up having to divorce.

This is because introverts are very loyal people.

Because they don’t really have much communication with people, they learned to appreciate those few people that meant a lot to them.

And when they finally meet someone who loves them just the way they are, they remain faithful because that is probably a luck that they can get once in a lifetime so they will of course cherish the moment.

I have a friend Robert who is a total introvert so he is really scared of talking, especially to girls.

One day, a girl from my class ended had a crush with Robert so she started approaching him and slowly, they became a couple.

The relationship was beautiful to see because for one, Robert is a dear friend of mine and seeing him happy makes me happy and of course, not forgetting the fact that an introvert is getting a life he deserves.

After a few months, they broke up which made me suspicious.

I then asked Robert what happened and I found out that she was only in it for the money and decided to stop dating when Robert couldn’t buy her stuff as he is on a budget.

The moral of the story that I wanted to point out is that introverts are faithful but the reason there are still divorces going around is not because of the introvert partner – it’s because of people who likes to take advantage of innocent people.

These kinds of people are cruel people who only think of themselves.

There are many benefits that we didn’t know about introverts such as them being faithful and productive.

Positively, introverts are more than meets eye so therefore we need to stop stereotyping them bad and start welcoming them into our society because like us, they are also normal people.

Personal development
2 comments to “Advantages of Being an Introvert”