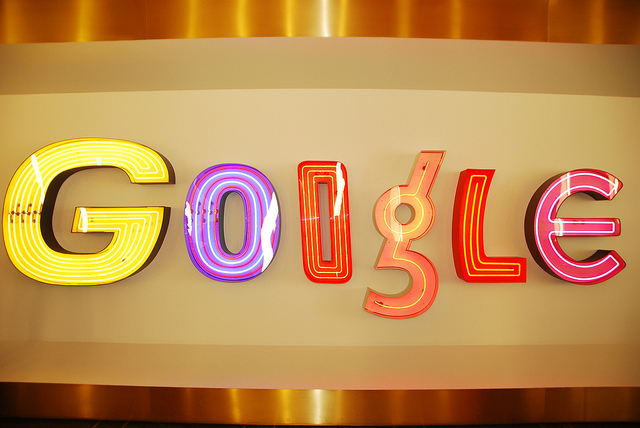 Almost everybody with an internet line knows Google.

But not many actually knows that Google has other cool hidden features that are very much hidden.

Maybe it’s just Google’s way of having fun with the users but nevertheless, it’s quite fun to know these cool tricks of theirs:

Google has a hidden game that you can play through the search engine.

From the Google search bar, just go to images and type in “Atari Breakout” and you’ll get a cool surprise where the images turn to a game and the best part – you can actually get a high score and share on your Google+!

Yes, I suck at these games

What a way to spend time when you’re at work eh? 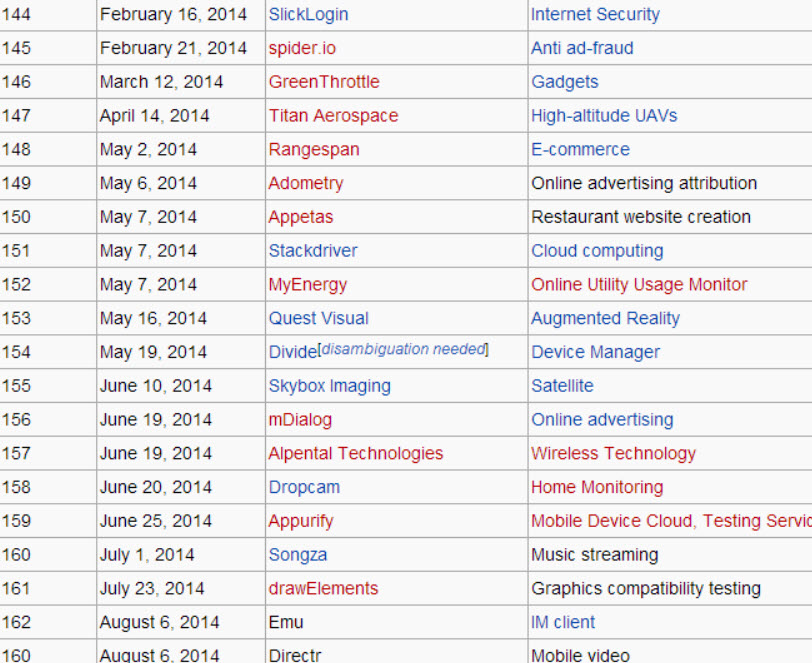 Usually on the news we often hear companies buying over one another once in a blue moon.

And usually, a normal company would only by one or two companies and that’s it.

But Google is NOT a normal company and everyone knows how much money they’re making so instead of buying a few companies a year, they buy over several companies EVERY month!

This is only the first week of August and yet Google has already bought over Emu and Directr would you believe that? 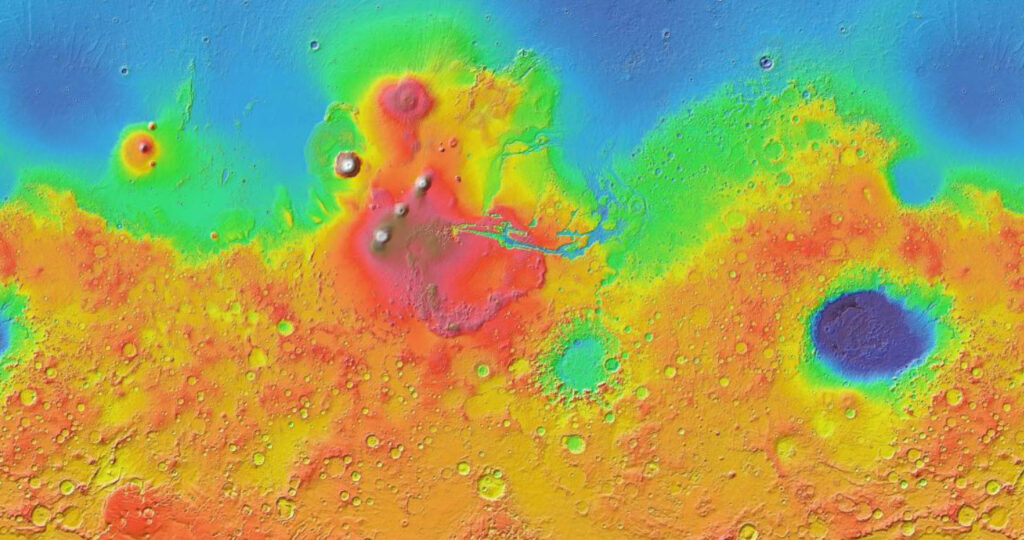 Have you ever wondered if Mars were real?

Google has a lot of satellites, one of them dedicated to studying mars and you can actually see it too by going to Google Mars (Yup, they actually created a whole website for it).

You can see a map of Mars, how cool is that!

Google is delving into almost every business you can think of, from websites to technology to weddings!

Yes you heard it right!

Google is a wedding planner and you can go to Google.com/weddings to plan everything you need there such as your wedding website, your location and venue, even announcements through Google Hangouts! 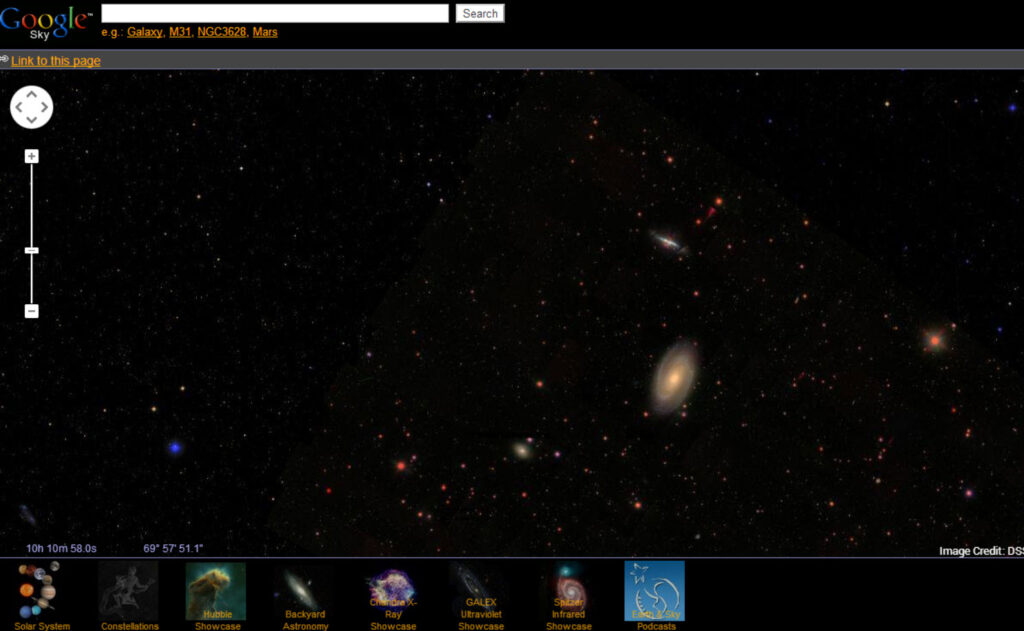 Have you ever wanted to own a powerful telescope and gaze at the stars and planets?

Why not stargaze through Google!

Sure it’s not romantic and there’s no ambiance compared to looking through your own telescope on top of the roof, but through Google Sky, you can see the exact same view as what NASA is using.

It’s high quality and you can access it through a click of button by going to Google Sky.

Google is by far the biggest and most well-known search engine provider in the World.

Because of that, it is capable of doing all sorts of things online which also means that there has never been a better time for entrepreneurs to take advantage of this wave for business.

For information on optimizing Google search for business, check out my review of Wealthy Affiliate here.