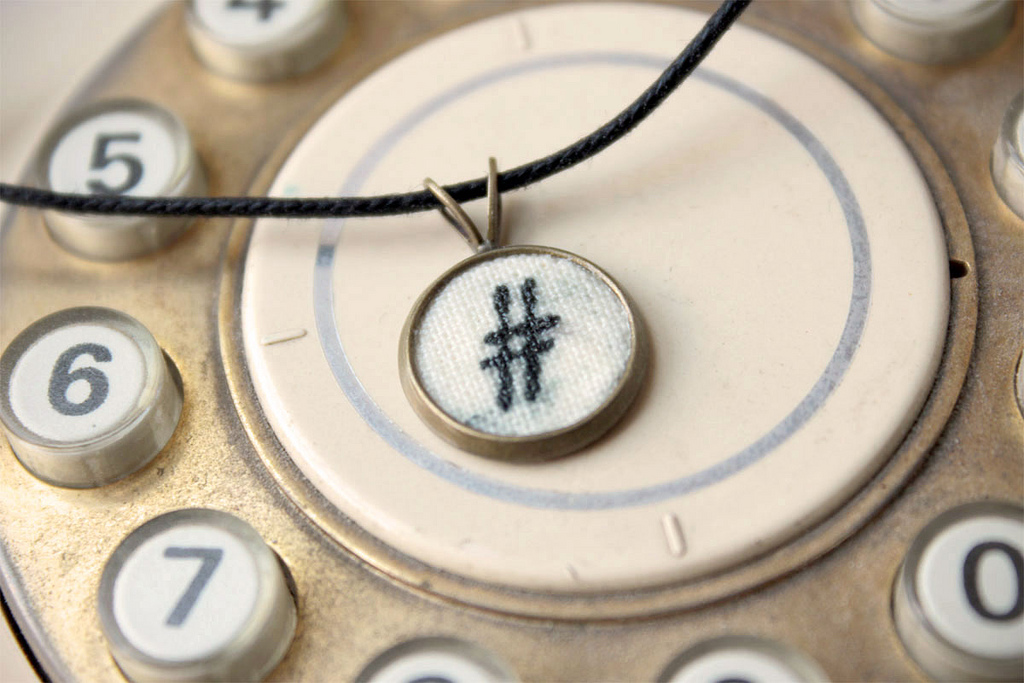 They use hashtags on food, hashtags on events, even for no reason at all like breathing air (I know right)

But the question is, do they work?

The answer to that is absolutely!

If it doesn’t work, than there won’t be people using hashtags as excessive as they do now.

However so, if you’re already using hashtags but not getting the actual results you’re hoping for, then you must be doing it wrong.

So here’s 3 strategies on how to maximize that.

1)   Use Hashtags on ALL social media

Did you know that Facebook and Google+ is also hashtag-friendly?

Most users ONLY use hashtags on Twitter and not on other social media platforms because that’s where the trend actually started.

Twitter started the Hashtag application but nobody actually knew that there exists such feature until one day, a random person called Chris used it for his research purposes.

Soon after, the use of hashtags got so popular among Twitter users and it has spread so wide until the word “Hashtag” is even categorized in the dictionary.

Other social media platforms try to make use of hashtags but the only one that actually got close enough to Twitter is Instagram.

Nobody likes boring and long hashtags that are often times confusing.

For example, how do you find #TheWomanAndMenDancingAtThePonyBarWIthMeTodayOhYes?

Or even #IWentToTheBarToday which shouldn’t even BE a hashtag.

Remember the very purpose of Hashtags – Specific or special meaning.

Whereby “Brussels” stands for the name of the place, and “SunwayPyramid” is the place where the place is located.

You don’t have to follow the format exactly, just be creative to think outside the box of special key words because people will appreciate that.

Most people are afraid to Hashtag their posts because they’re afraid that they might hashtag it wrongly.

Because of this, they are losing on a huge opportunity especially if the hashtag is popular such as an upcoming event.

There is no doubt that hashtag is a powerful tool when it comes to marketing or self-exposure because if it’s not, there won’t be as many people using it now.

The use of hashtags is increasing widely today like a wave of tsunami so don’t miss out on this opportunity by learning and implementing it for your own good reasons!

For more information on using social media for business, check out my review of Wealthy Affiliate here.